Why do you need an Export License for Core Impact? 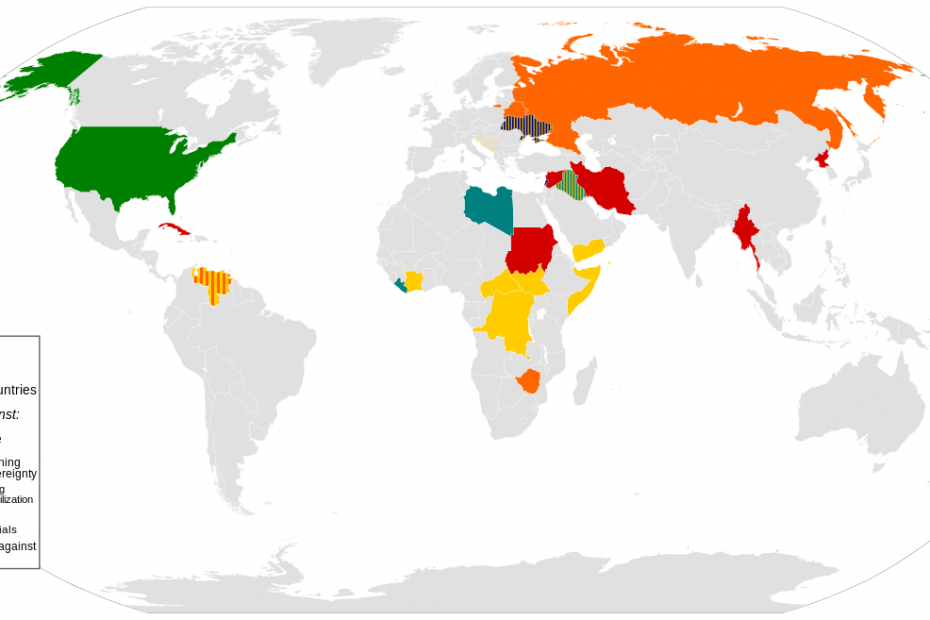 Core Impact is considered a weapon by the US government and the government doesn’t want this tool used against it, or American companies.  For this reason it imposes the requirement for Core Impact to have an Export License.

The US have a list of countries to which nothing can be sold (North Korea, Cuba etc.).  They also have a slightly longer list of people that companies must avoided selling to.  This is discussed well here: https://en.wikipedia.org/wiki/United_States_sanctions

The US then have another layer where certain products cannot be sold to particular countries.  Selling pots and pans to Russia is fine, selling F16 fighters, less so.  They also make this harder by saying that certain technologies cannot be sold to listed companies; so no modern processors to Huawei for example.

How does this affect Core Impact and an Export License?

The rules are very complex but in summary, they work like this:

No this is other products like Core Impact too.  Metasploit open source, doesn’t require a license (I don’t understand why) but the commercial version from Rapid7 does require a license; they discuss it here: https://www.rapid7.com/export-notice/.  The excellent Hak5 products are also heavily restricted and they discuss their situation here: https://shop.hak5.org/pages/compliance

This still impacts you, even if you are not in the affected group

Core have a small internal clearance process that they run through for every order. This is to double check that “Boris Johnson, based in London”, isn’t really Vladimere Putin based in Russia.

To complete this verification they need:

Will I get an export license?